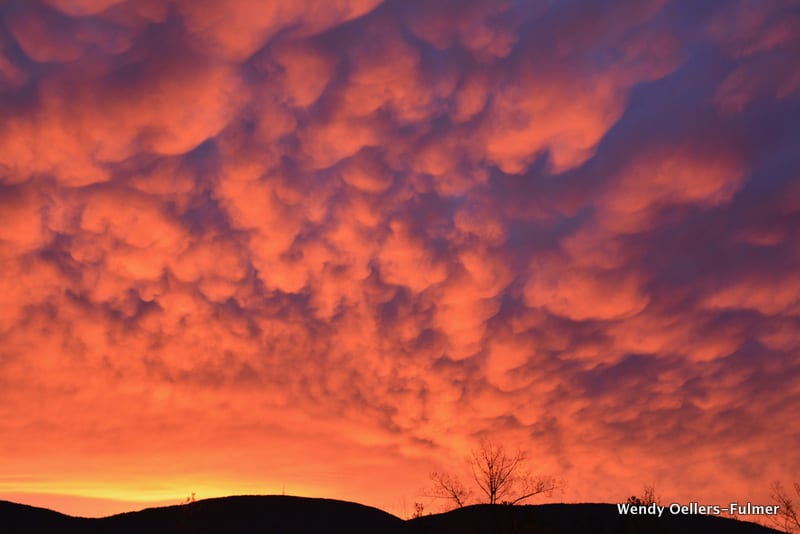 “Morning is an important time of day, because how you spend your morning can often tell you what kind of day you are going to have.” ~ Lemony Snicket

I used to call myself a night owl.  Once the sun would go down, I would become energized. Whether designing, reading, watching a program on television or writing, my brain would be recharged.  Often it was difficult to calm down the windstorm of ideas and thoughts that whirled through my brain.  My dreams were filled with vivid images and stories and a sleep study ordered by my doctor showed a brain that didn’t calm down. I would sleep as long as I could in the morning to make up for a restless sleep, waking up sluggish and craving caffeine..

When my children were young, I rose early out of necessity.  I knew their internal clocks would chime early, and would try to carve out a badly needed oasis of peace and quiet. But as they grew into teenagers, they too wanted to sleep in and clung to the pillow as long as they could.  I luxuriated in the ability to sleep later, a gift of time where I could leisurely begin the day, snuggling in as long as I could.

But in the past year, I’ve begun to reclaim this early oasis of quietude. In both Maine and in New Hampshire, our bed faces East, so the sun rays have become my alarm clock. I don’t hit the floor running, but use this time to meditate and reflect on the day ahead.  It gives me time to set my intention on what I hope to accomplish.  Rising early also has changed my pattern of staying up late.  I disconnect earlier in the evening from any screen time and have created soothing bedtime rituals.  As a result I’m finding I sleep better and have more energy during the day.

This once confirmed night owl has gradually evolved into a morning lark, who treasures the beauty of a sunrise. 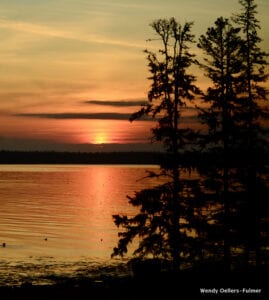 I’d love to read some of your rituals to help you transition from a busy day to a peaceful night of sleep.