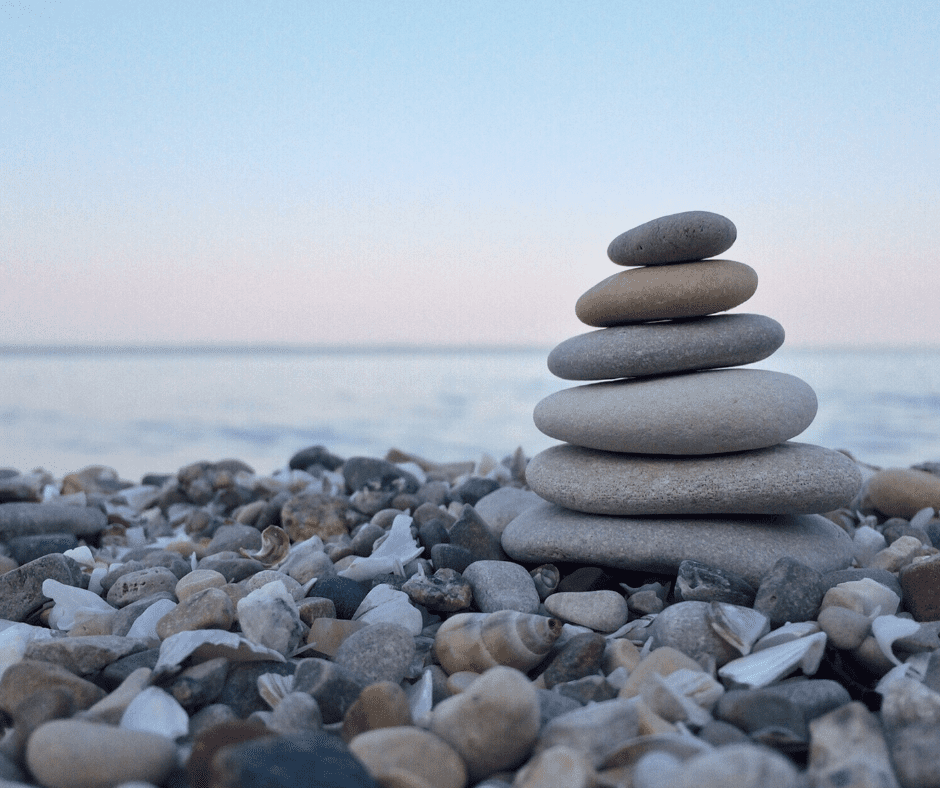 “Keeping your body healthy is an expression of gratitude to the whole cosmos- the trees, the clouds, everything.” – Thich Nhat Hanh

We’re just completing our fourth weekend show in a row.  Show days are intense and can be exhausting.  We begin at the crack of dawn and hit the floor running.  We’re on site  (sometimes in the dark) to set up which can take over three hours and are there until the last customer has left.  Since we’re not comfortable leaving the jewelry overnight, we pack it up which takes another hour and close up our booth.  Breaking the booth down at the show’s conclusion takes about 2.5 hours.  During some shows, we don’t have time to stop and eat lunch.  It’s a rollercoaster ride of joyful exuberance of work we love and we’re having the time of our lives.  The creativity aspect of making jewelry and the people we meet and friends we make fuel the energy that keeps us going.

But I’ve have also learned how important it is to listen to my body.  While I”m normally conscientious about diet, exercise, sleep and stress management, during show weekends, I would let that all slide. For a number of years, I would literally burn the candle at both ends.  Leading up to showtime, I would work late in the studio, with my creativity being channeled by the necessity to be ready.  There was always another piece that I “had to make”, the designs waiting impatiently in the wings of my mind.

On the eve of the show, there were times where I would only get a few hours sleep. I would run on adrenalin during the duration of the event, crashing a day or two after the show was over.  The excitement and fun of engaging with all our visitors and a bottomless cup of coffee were the only fuel I thought I needed.

But there was definitely a price to pay for neglecting to listen to my body.  After getting significant respiratory infections, three years in a row, and lengthy discussions with my doctor, I finally have learned to be more conscientious and as a result am more balanced and healthier.

What probably seems like common sense to others, is a practice i’ve out of necessity, had to put into place.  We pack energy and protein snacks to nibble on during busy days.  Water and drinks with electrolytes keep us hydrated.  And I try to keep the former fuel of caffeine to the minimum.  It’s definitely a challenge to go to bed at a reasonable time and in particular quiet my busy brain on the nights leading up to the show, but meditation has helped as well has herbal supplements and tea. I’m still tired after a weekend show, but I’m not totally depleted as in the past.

Patterns of behavior can be changed.  I”m not “a young’un” any more, and have finally learned to pay attention to the messages my body tells me.  I might not like what I hear, but its wisdom is undeniable and it’s helped me to find a healthier balance.